NICHOLAS MILLER thinks like a filmmaker and problem solves like a designer. After an internship at Elastic, he graduated film school & moved to New York where he honed his design skills at Gretel, working on award-winning projects for the likes of Apple, Nike, Paramount, and The New York Times. He is now freelancing locally in New York & Los Angeles while expanding his skills as a designer & filmmaker. He is determined to bring his cinematic sensibilities to motion graphics. 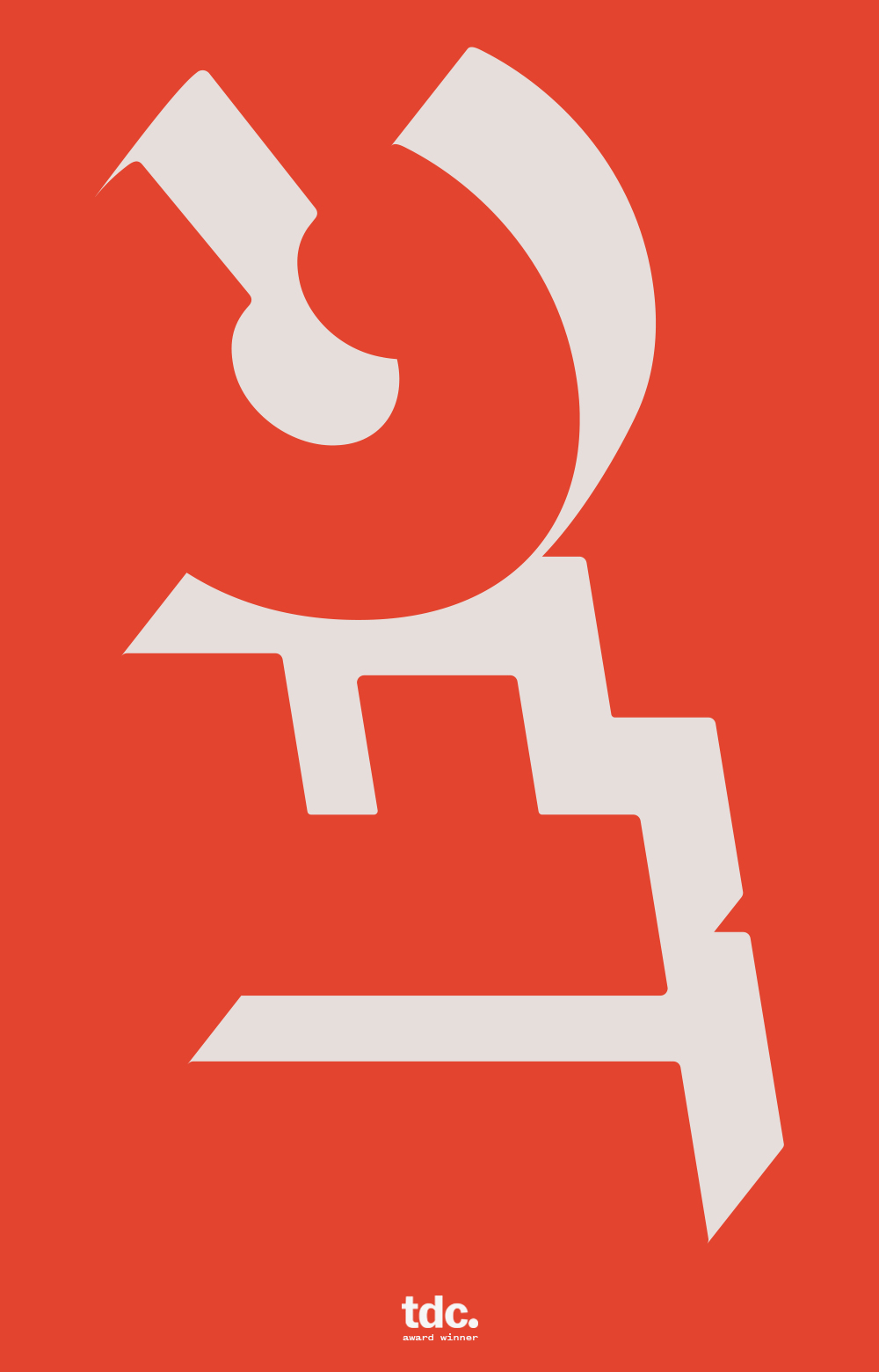 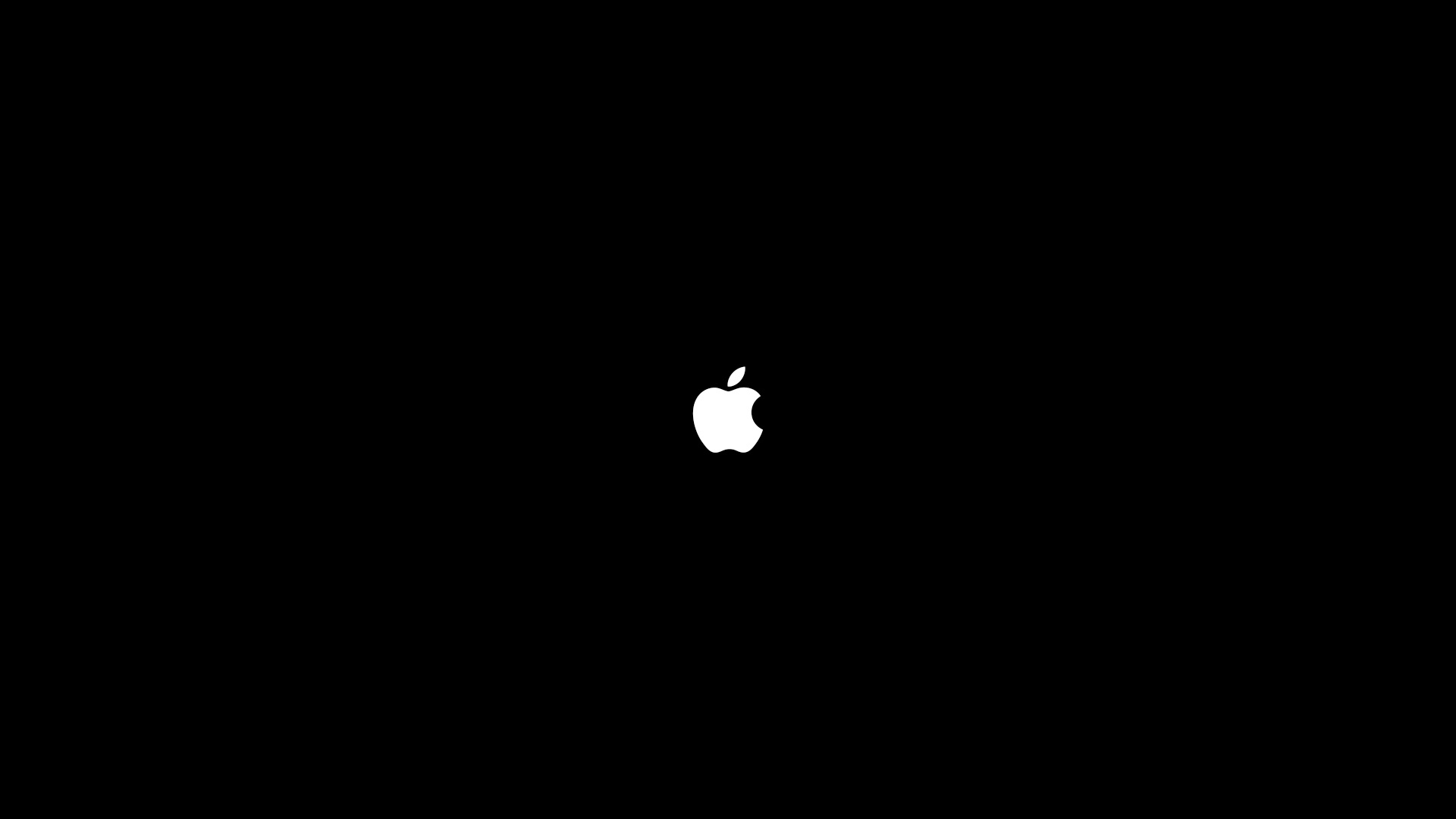 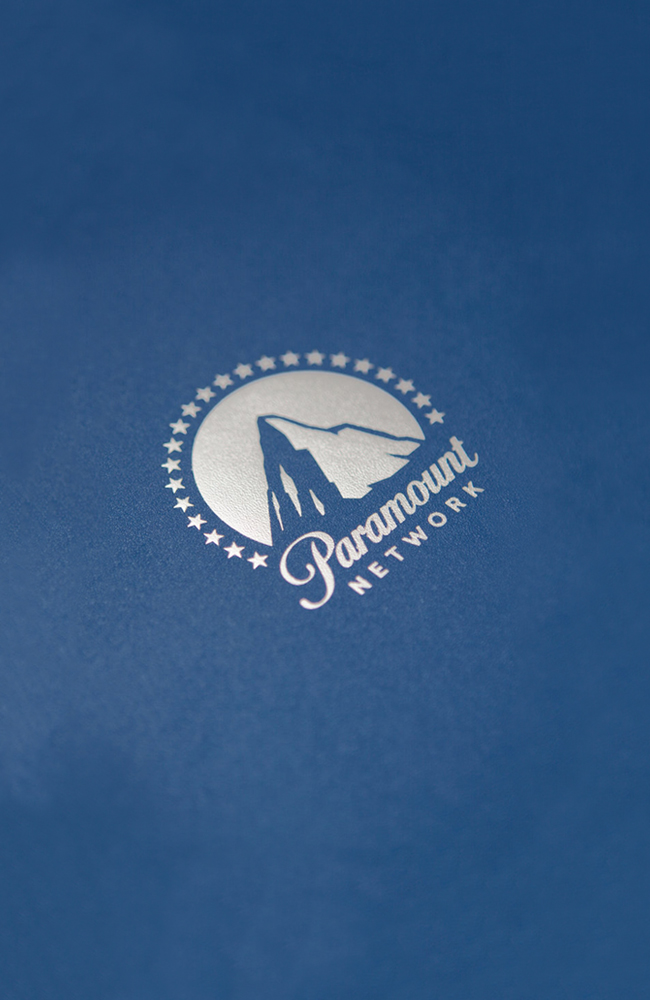 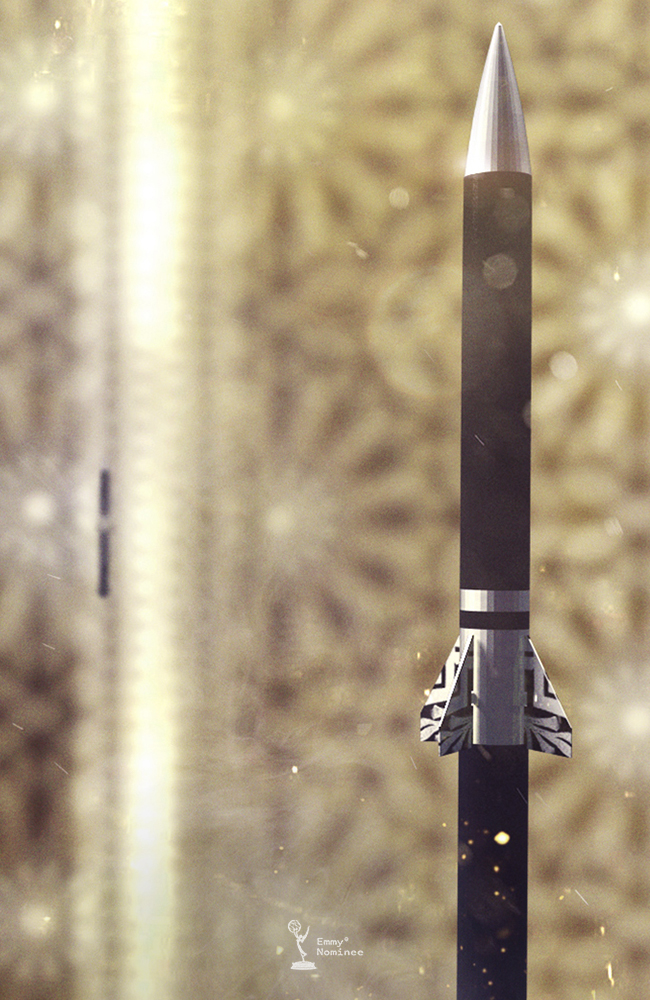 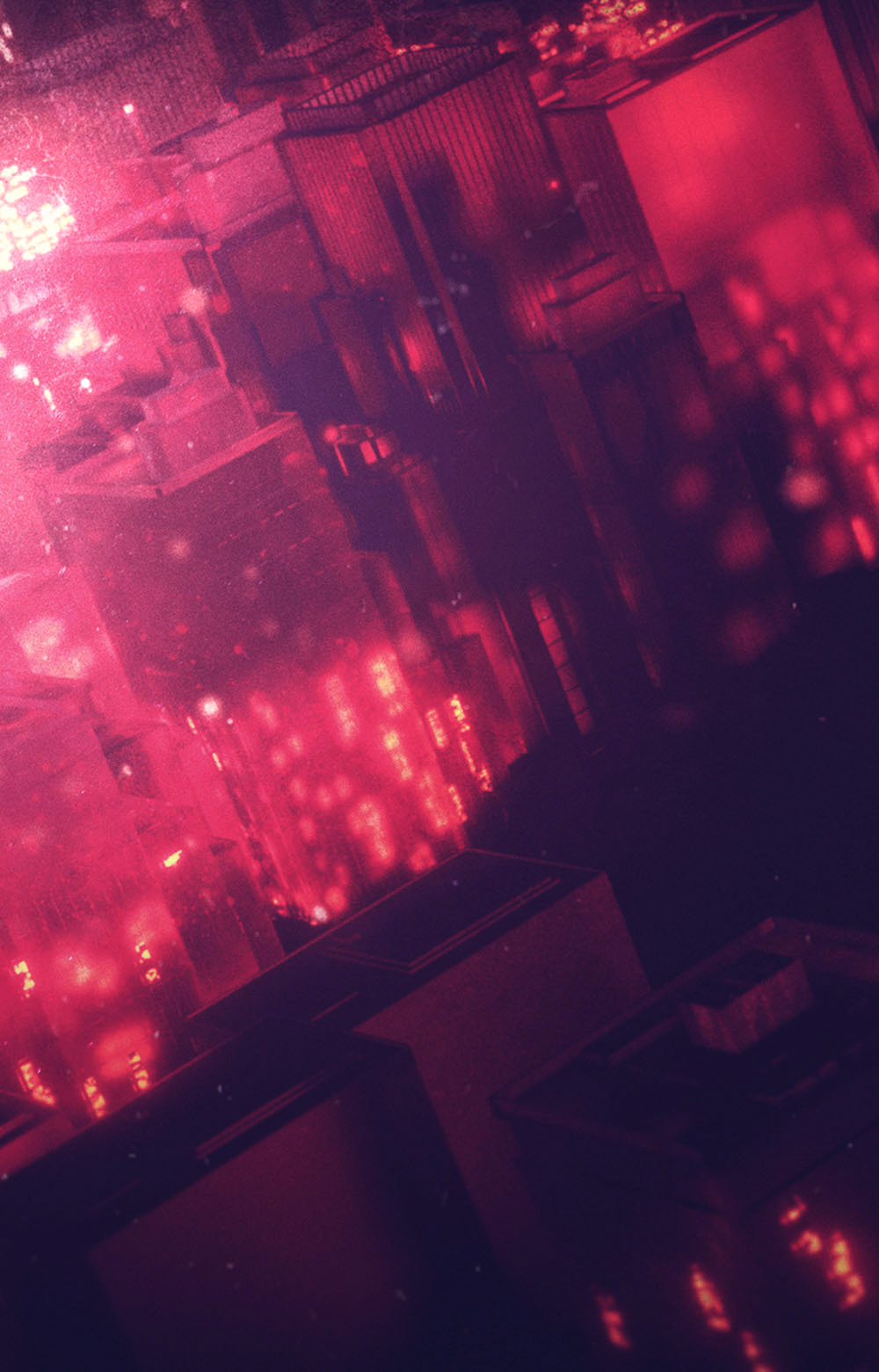 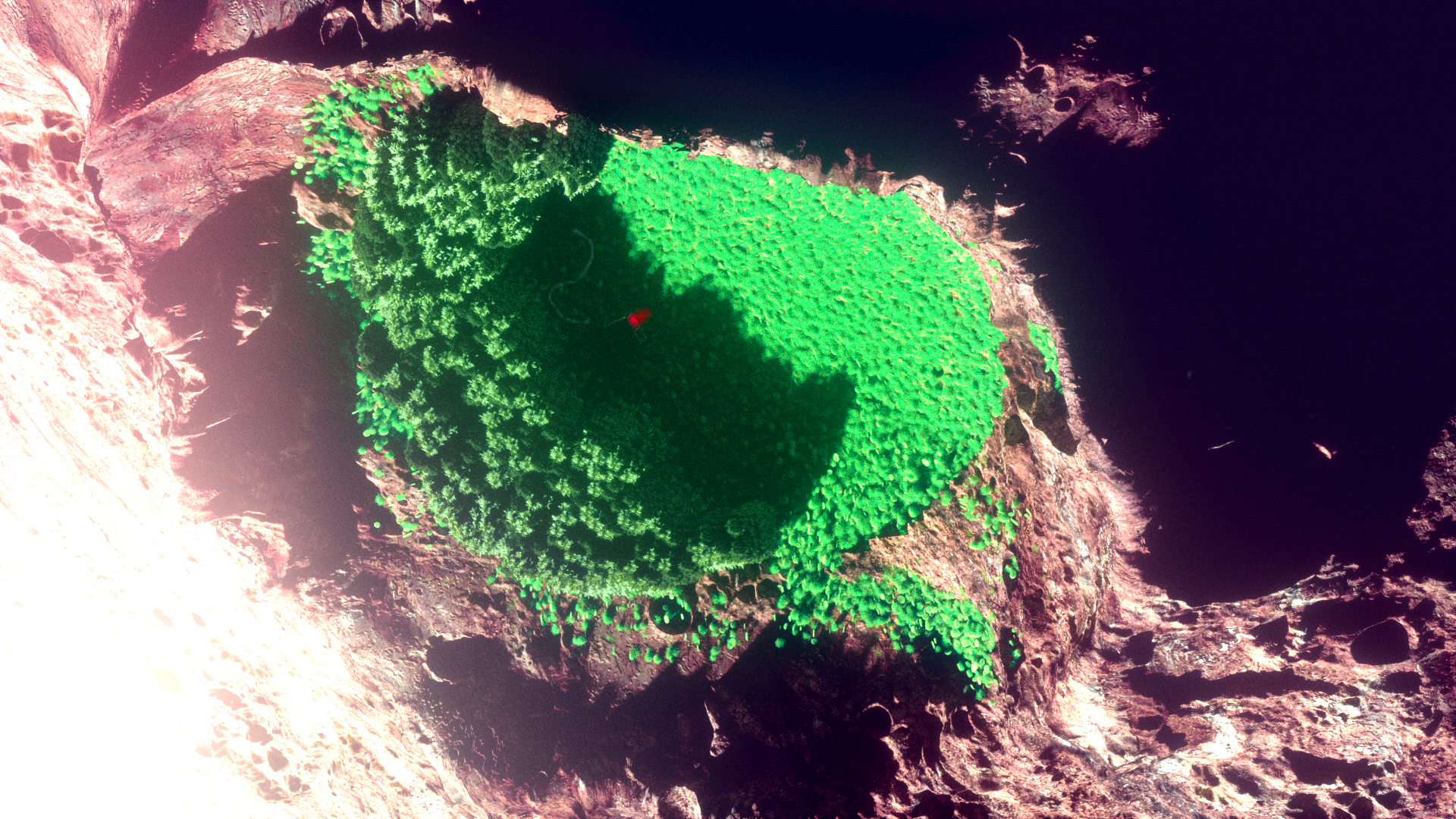 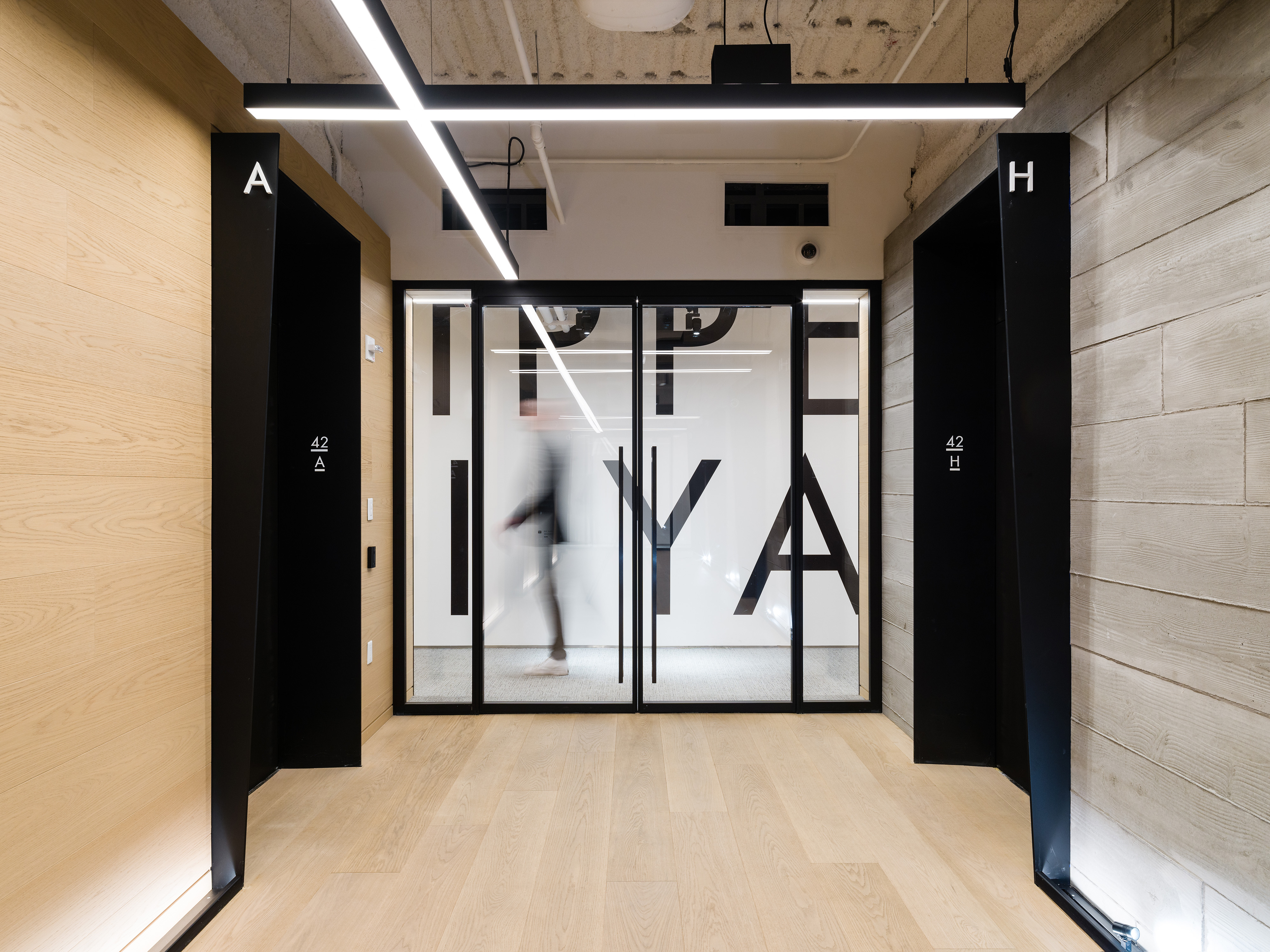 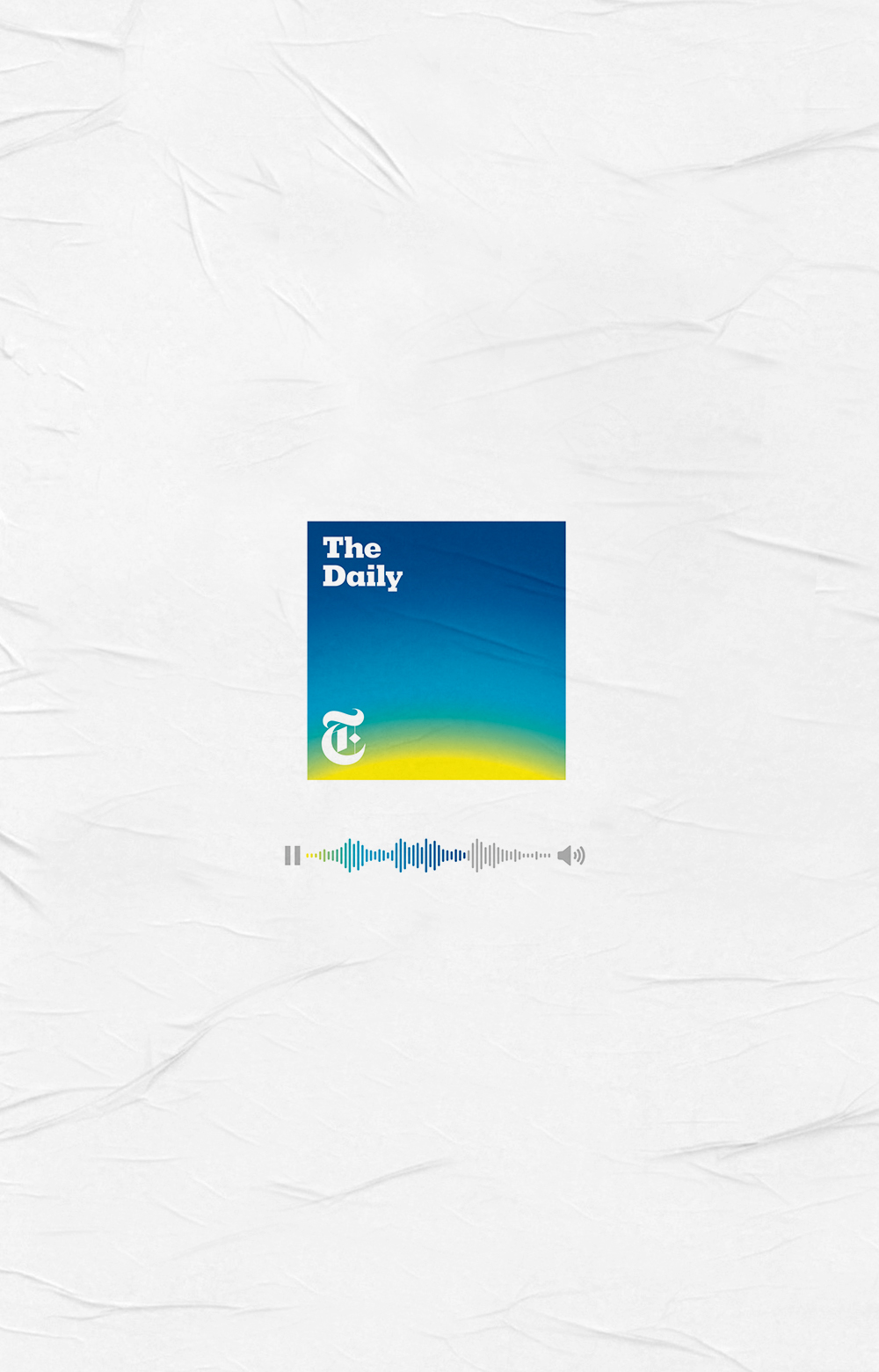